skip to main | skip to sidebar

THE HISTORY OF SENI SILAT TERLAK EMPAT IN MALAYSIA

During 1920’s, a Malay warrior (pendekar), namely Bapak Abu Tamam, from a village in Minangkabau which name is Terlak, in the province of West Sumatera, had traveled to Tanah Serendah Sekebun Bunga (Kelantan) searching for new and better livelihood.

The “warrior’s blood” in his body urged him to spread his martial art (silat) techniques. Hence, Bapak Abu Tamam taught his loyal student namely Harun Daud, all his arts of self-defence. This martial art school (persilatan) was named ‘TERLAK EMPAT’ in accordance with Bapak Abu Tamam’s birthplace. At that time, this school becomes famous among those from the palace including princes and princesses of the sultan, and also Dato’ Perdana Kelantan. Beside that, this silat school also learned by Sahibul Fadhilah Dato’ Mufti Hj. Muhammad Noor b. Hj. Ibrahim.

The leadership of Terlak Empat school was then held by the two greatest students of Bapak Harun Daud. They were brothers, namely Ismail Yusuf (Pak Ma’il Kok Lanas) and Muhammad Yusuf (Pak Mad Kampung Puteh). After these dual warriors resigned, the leadership was passed to the loyal and great student, Hj. Mohd Noor Mahmood (Pak Su Noor) until now.

By the will of God, with Pak Su Noor’s obstinacy, dedication and patience, this silat school has spread rapidly in Pahang, Selangor, Kuala Lumpur and especially in Kelantan. Moreover, the victories of its members in national, international and world silat championships have seized attention and interest of the youths to join this school and eventually, Pak Su Noor has been appointed as a Head Coach of the Malaysia team (1987-1997), and as advisor to the Malaysia’s Silat Olahraga team for several tournament.
Posted by TeRaLaK_4 at 3:05 AM 5 comments:
Labels: Sejarah
Newer Posts Older Posts Home
Subscribe to: Posts (Atom) 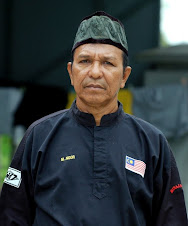 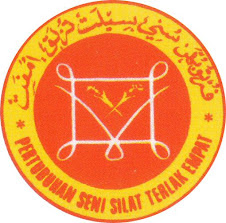 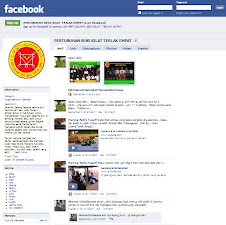 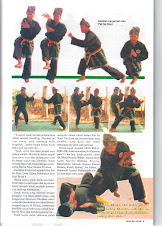 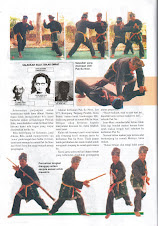 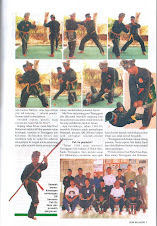 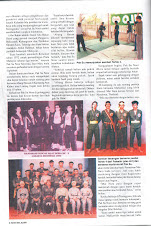 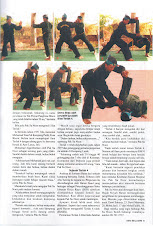 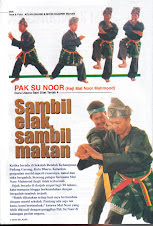